Pancreatic cancer is the fourth leading cause of death worldwide. As this type of tumour is usually diagnosed in late stages, traditional surgical intervention is possible in only about 15 to 20%  of cases. In 40% of cases the disease has already metastasized, and in 30 to 40% of cases it has invaded the adjacent organs and spread into the vascular and lymphatic systems. These patients, whose disease had spread into adjacent blood vessels (such as the abdominal artery, portal vein and superior mesenteric artery and vein) were previously considered inoperable. New technological developments, however, have given them a new hope of 5-year survival. One of these new methods is the NanoKnife surgery, which uses electricity to kill cancer cells.

What is NanoKnife Surgery?

NanoKnife ablation, also known as IRE (irreversible electroporation), is a method of tumour destruction using high-voltage electric current (up to 3000V in 100 msec). This irreversibly damages the malignant cells’ membranes, causing miniature pores to form. The dead cells are then evacuated from the patient’s body by the immune system (similarly to apoptosis). As the area of ablation is not exposed to extreme heat, healthy adjacent tissues are not damaged during treatment. Additionally, as IRE does not affect collagen and elastin, neither blood vessels nor bile ducts are harmed during the procedure. The muscle tissues are mildly affected but usually recover within 2 weeks.

The procedure is performed under US-guidance and specialized NanoKnife IRE software. Due to increased complexity, an abdominal incision (approx. 10 cm long, along the central line) is required for pancreatic surgeries. The operative procedure itself usually takes no more than an hour (not counting pre-operative electrode placement). Following the surgery you will need to remain in the hospital for 3 to 4 days. It is also possible to combine to combine a surgical resection with an IRE for ablation of surgical margins when blood vessels are involved. The effectiveness of this procedure is approaching 100%. Technology that will allow this surgery to be performed as a minimally invasive procedure is currently being developed.

Additionally, NanoKnife surgery has been used to treat rectal malignancies. The technology allows specialists to destroy tumour cells in areas important for sexual function, and treat cases of tumour invasion into bone, sphincter or prostate. At present it is performed when other operative interventions are contraindicated or when pelvic exenteration, which has a high mortality rate, is required.

The surgery is performed under general anesthesia.

In Israel NanoKnife surgery is performed by highly-trained gastric surgeons in cases of pancreatic and rectal cancers, as well as cancers of the liver. 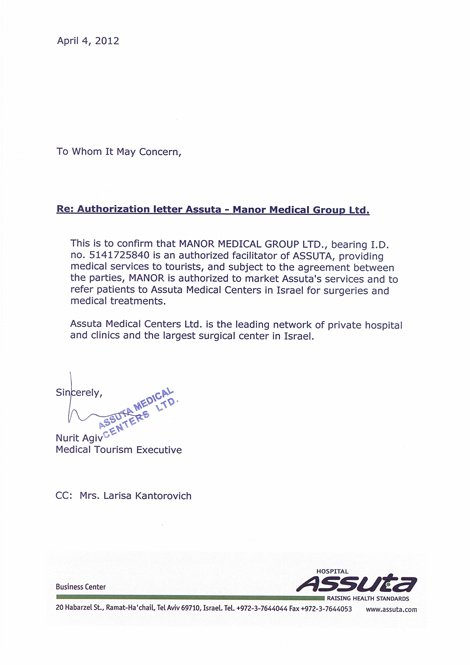