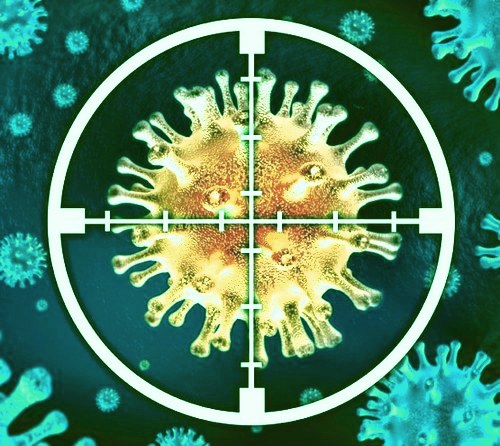 Until recently, a cancer’s type determined the treatment protocol. Lately, however, experts pay more and more attention to personalized cancer treatment. Even though at present tumor profiling is indicated in only a limited amount of cases, oncologists worldwide see it as the future of war on cancer.

When she was just a few days old, D was diagnosed with tongue cancer. The process was partially removed and she began chemotherapy, but the tumor kept growing, threatening to block her airways. It was at that point that the girl’s treating physicians decided to refer her for genetic testing. It revealed a mutation common in melanoma patients. That, in turn, made it possible to design a targeted treatment protocol for the child, which has proven highly effective. Now aged 4, D leads a normal life.

D’s case may sound unusual, but it is hardly unique, and further proves the efficacy of testing a tumor’s genetic properties, a practice that has been steadily growing in popularity over the past few years. These tests help decipher tumors’ genetic makeup and help experts select the most appropriate personalized protocol.

Since last year, Sheba Medical Center has been referring all its oncological patients for an innovative genetic test, designed to search for mutations in 22 selected genes. The device used for testing, the only one of its kind approved by the Israeli Department of Medicine, is capable of checking 360 samples per day.

It is also possible (albeit at an extra cost), to undergo a more extensive analysis, which scans 160 genes associated with development of solid tumors (such as breast, prostate or colorectal cancer) and oncohematological diseases (i.e. blood cancers, lymphomas or bone marrow cancers). Children and adolescents are eligible for this type of testing at no extra charge.

When a genetic mutation for which a medication has already been developed is discovered, it opens a new avenue for treating physicians, even if that particular drug was originally intended to treat a different type of cancer.

Furthermore, Sheba also offers testing for 140 common mutations known as risk factors for cancer (i.e. BRCA, which is associated with breast and uterine cancers). The aforementioned tests (alongside other innovations) make Sheba one of the most advanced oncological centers in the world.